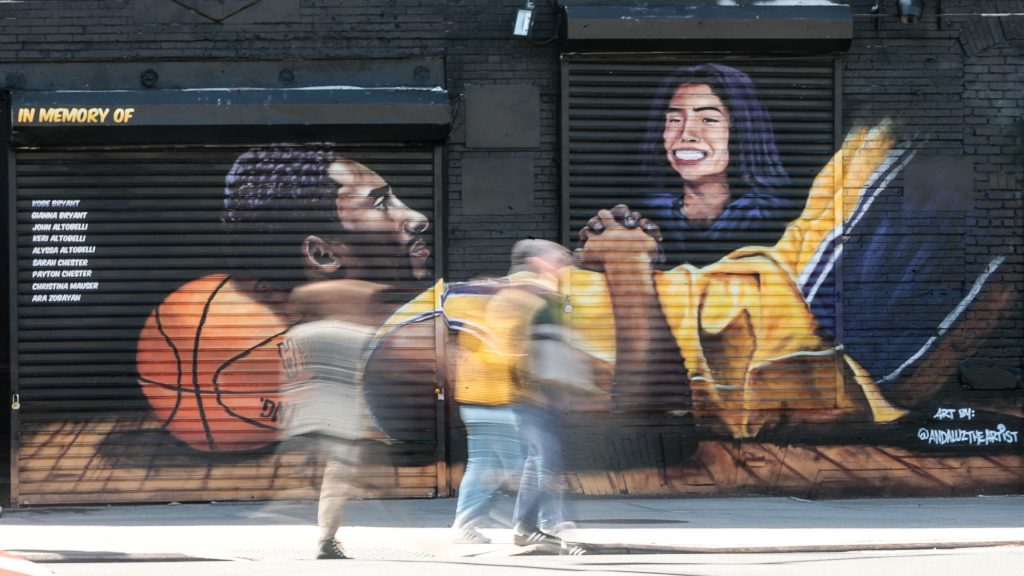 At the beginning of 2020, the sports world was filled with promise.

Kicked off by an exciting Super Bowl, there were a number of matchups and tournaments to look forward to, not to mention the highly anticipated 2020 Summer Olympics in Tokyo.

But then, it all came screeching to a halt—at least for a little while.

The COVID-19 pandemic put the sports world back on its heels and forced athletic organizations to come up with a Plan B that would allow for competitions while protecting the health and safety of players and fans alike.

With so much going on in the world, sports didn’t attract quite as much attention as usual in 2020. However, the unprecedented nature of the year’s challenges made for some memorable moments.

2o20 was full of unusual and unexpected moments in sports that ran the gamut from tragic to triumphant to historic. Let’s take a look back at some of the most notable sports events of 2020 and find out what might lie ahead for 2021.

The year in sports started off on a particularly tragic note when Los Angeles Lakers great Kobe Bryant died in a helicopter accident along with his daughter, Gianna, and several family friends on January 26. The shock was felt around the world as mourners held tributes to the legendary basketball star. 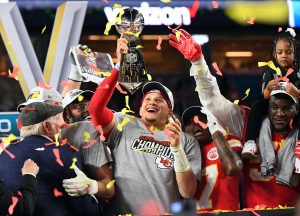 Held on February 2, Super Bowl LIV was one of the last major sports events before the pandemic set in.

The Kansas City Chiefs stormed back from trailing the San Francisco 49ers 10-20 at the beginning of the fourth quarter, going on to win 31-20. Quarterback Patrick Mahomes clinched the MVP title by throwing for 286 yards and two touchdowns, and rushing for 29 yards and one touchdown.

3. The NBA Suspends their Season

Things got real on March 11 when the NBA announced that the 2019-2020 season would be suspended.

The league had already started to play some games without fans in attendance, but when Rudy Gobert of the Utah Jazz tested positive for COVID-19, games were suspended indefinitely. This would become one of the first major changes made in the sports world due to COVID, and it set off a chain reaction that rippled through other professional and college leagues in the following days and weeks.

Tom Brady has long been an iconic part of the New England Patriots for years, playing with the team for 20 years. 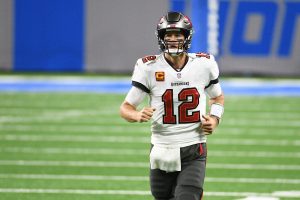 But in March 2020, he shocked fans by signing with the Tampa Bay Buccaneers for the 2020 season. Other reasons aside, it’s likely that a two-year, $50 million contract had something to do with his sudden decision.

In June, around the same time that protests over George Floyd’s murder were erupting across the country, NASCAR made a bold move by banning Confederate flags from all racetracks.

The series’ only African-American full-time driver, Bubba Wallace, was especially outspoken in calling for the ban. Later that month in Talladega, many pro athletes offered a show of support and unity when a noose was placed in Wallace’s garage stall.

On June 25, Liverpool’s fans were treated to the team’s first English Premier League season win in 30 years. The team defeated Chelsea in a decisive game with a final score of 5-3. Though no fans were in attendance, the team did get to enjoy the thrill of winning at their home stadium.

Although Jeter has often been seen as a polarizing player in the MLB, his remarkable career earned him a spot in the National Baseball Hall of Fame this year. Love him or hate him, the legendary New York Yankee certainly led an impressive pro career. Of course, in true 2020 fashion, the July induction ceremony was rescheduled for the following year due to health and safety concerns.

After years of calls for the Washington Redskins to change their name, the racial justice movements that gained traction over the summer proved to be the tipping point. The team changed their name to the Washington Football Team in July, with a new mascot to be selected in the near future. In December, Cleveland’s baseball team followed suit and announced that it would drop the Indians name after the 2021 season.

9. Novak Djokovic Gets Ejected at the US Open

At the US Open in September, number-one seed Djokovic was ejected from the tournament after a ball hit towards the baseline before a game unintentionally struck a lineswoman.

The ejection had huge implications; essentially, it guaranteed a first-time Grand Slam champion in men’s singles for the first time since 2014 as other top players Roger Federer and Rafael Nadal had opted out of the tournament entirely due to an injury and COVID-related concerns, respectively. Dominic 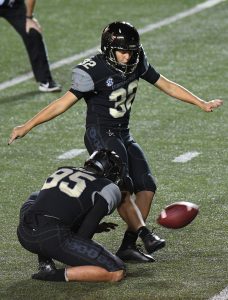 Thiem would go on to win the men’s singles title.

On November 28, Vanderbilt’s Sarah Fuller made history as the first woman to play in a Power 5 football game.

Two weeks later, she was the first woman to score in a Power Five football game when she kicked for an extra point. It was a particularly exciting period in 2020 women’s sports with Cleveland Browns interim tight ends coach Callie Brownson and new Miami Marlins GM Kim Ng becoming pioneering women in their sports within days of Fuller’s debut.

Life for Athletes During COVID

The pandemic threw a big wrench into many of the year’s sports plans.

For pro and college athletes, COVID brought on some changes they could have never foreseen. Perhaps the most dramatic response to the pandemic came from NBA players, who entered what would become known as the “NBA Bubble” at Walt Disney World in Florida.

A total of 22 teams were invited to finish out the season beginning in July, with many not seeing their families for weeks or months while they competed. By the time the Los Angeles Lakers beat the Miami Heat on October 11, the NBA Bubble had no recorded cases of COVID.

Many of the biggest events of the sports year were also dramatically shifted for athletes with no fans in the stands to witness them happening.

Some teams tried to replicate the typical spectator experience by placing fan cutouts in the stands or piping in cheers, which ultimately came across as a bit too uncanny. Even events like the NFL Draft had to go remote in light of the pandemic.

College athletes often faced more unknowns than the pros when it came to their ability to compete.

Universities proved to be sources of COVID outbreaks. Furthermore, the prospect of putting players’ health and safety at risk to play seemed questionable considering they weren’t securing the million-dollar paychecks that pro athletes brought in. Seasons were pushed back and games postponed, but a number of college sports did proceed to some extent during the fall season.

One of the most hotly anticipated sporting events of 2021 is the Summer Olympics in Tokyo, which had to be pushed back by a year. Now scheduled for July 23–August 8, 2021, it’s the first time the Olympic Games are being postponed for a reason other than war.

Most sports organizations seem to have high hopes for the upcoming 2021 season. Many leagues have come up with systems that generally work to keep players and staff safe, though there may be additional changes in scheduling.

Some MLB owners and players, for example, have floated the idea of delaying the start of the season, and the NBA is starting up a new season in late December this year since the previous delayed season only wrapped up in October. With the number of positive cases and hospitalizations increasing as the year comes to a close, there may be some interference in winter sports in the months ahead.

This year was unlike any other in so many ways, and sporting events were among the many things to be affected by COVID-19. But once pro and college sports started to get back on track and found a way to work around the restrictions of the pandemic, they provided a much-needed sense of normalcy and entertainment outlet. Hopefully, 2021 will bring the return of regular sports seasons, although watching games in person (especially for indoor events) may be a way off yet.

The Olympic Games are often defined by the feats achieved by the all-time greats. Whether it’s Jesse Owens in Berlin, Muhammed Ali in Rome, Mark Spitz … END_OF_DOCUMENT_TOKEN_TO_BE_REPLACED

Everyone has heard it: a mid-game buzzer that simultaneously causes cheering or disappointment, excitement or dread, depending on which team you're … END_OF_DOCUMENT_TOKEN_TO_BE_REPLACED

Just say the word "Madden" and football comes to mind. John Madden is a cultural icon, whether it's from his time as a Super Bowl-winning coach … END_OF_DOCUMENT_TOKEN_TO_BE_REPLACED