You are here: Home / All The Lingo / Sports Terms That Begin With ‘U’ / Utility Player

What Is The Definition Of Utility Player In Baseball? 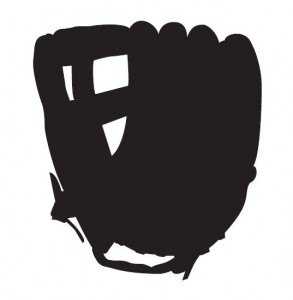 1. This refers to a player on the team that can play multiple defensive positions on the baseball field. This player tends to be a bench or reserve player, although there are starters that are utilized as utility players as well.

Teams may also employ utility outfielders and utility infielders to be on their roster, which means a player can either play all the outfield positions or infield positions well.

Examples Of How Utility Player Is Used In Commentary

1. The manager puts Turner in at third base as a defensive replacement for the last two innings of the game. Turner is a valuable utility player for the manager, as he can play all the positions in the infield except catcher.

The Olympic Games are often defined by the feats achieved by the all-time greats. Whether it’s Jesse Owens in Berlin, Muhammed Ali in Rome, Mark Spitz … END_OF_DOCUMENT_TOKEN_TO_BE_REPLACED

Everyone has heard it: a mid-game buzzer that simultaneously causes cheering or disappointment, excitement or dread, depending on which team you're … END_OF_DOCUMENT_TOKEN_TO_BE_REPLACED

Just say the word "Madden" and football comes to mind. John Madden is a cultural icon, whether it's from his time as a Super Bowl-winning coach … END_OF_DOCUMENT_TOKEN_TO_BE_REPLACED